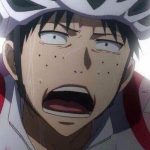 Again i have no idea where to put this bc it's not really proper translations, and there'll probably be full translations up soon. Just here for now! Heads-up: I learn British English btw, so summarise->summarize, colour->color, etc.

In the later part of the current event they revealed more about Wataru and his past....

When another game's event ends on Sunday I'll read it the story and I can try posting up a slightly more detailed summary after that? (the above is what a friend was crying to me about... and just hearing it my heart is already in shreds...)

i got wrecked by Agent so hard please love studco.

DISCLAIMER my translations are not 100% accurate when it comes to translating conversations line for line, i've seen others translate words into other words in English so yea I'll only have enough confidence for summaries. I stress the need to portray accurate lines especially from certain characters such that it wouldn't mislead people due to the different connotations some words have in another language. I hope those want to know more will understand where i'm coming from.

- I know 95% of the official Enstars/Ansuta merchandise out there including those not readily available to foreigners online, so if you need help in that area (DON'T COME HERE IF YOU'RE NOT HERE IN CONSUMERISM HELL... LOOK AWAY!!), I can provide info! Ensky/movic/anikuji/you name it, i'll probably know it. 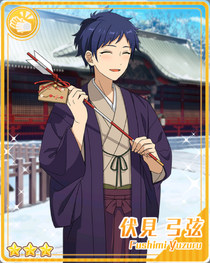 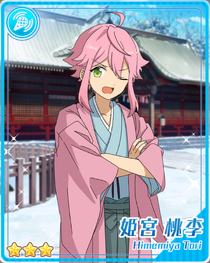 202 Scouts, all for my Grandson's family 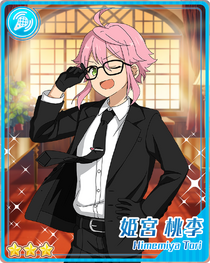 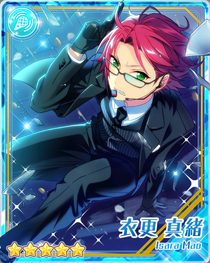 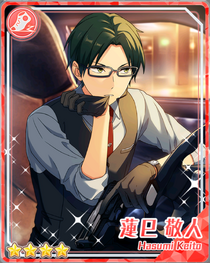 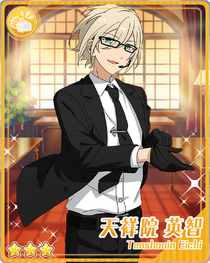 The First Child I Adopted

Retrieved from "https://ensemble-stars.fandom.com/wiki/User:Akairizumu?oldid=28141"
Community content is available under CC-BY-SA unless otherwise noted.