Subaru is an only child, and lives with his mother. His father passed away when he was young.

She raised Subaru alone after her husband died.

The deceased father of Subaru Akehoshi, considered to be one of the Top Idols to have graduated from Yumenosaki, along with Hokuto's father. For reasons explained in SS, he died surrounded by scandal, which caused Subaru and his mother to be scorned.

It is known that Subaru often takes Daikichi to school, letting him run loose without his leash, though Koga has scolded Subaru for this. Like Subaru, Daikichi is also attracted to shiny objects and often finds coins.

He is also described to be good friends with Leon, Koga's dog.

Daikichi is a petit Shiba Inu and owns a plaid collar, but is otherwise collarless. In (Recess) Subaru Akehoshi, it is shown that he also has a red leash. 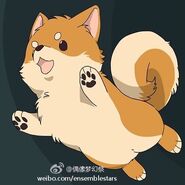 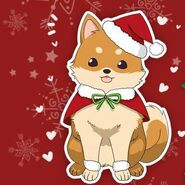 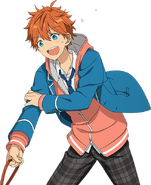 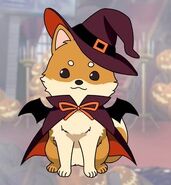 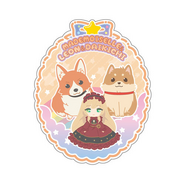 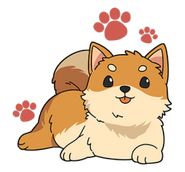 Retrieved from "https://ensemble-stars.fandom.com/wiki/Subaru_Akehoshi/Family?oldid=255963"
Community content is available under CC-BY-SA unless otherwise noted.