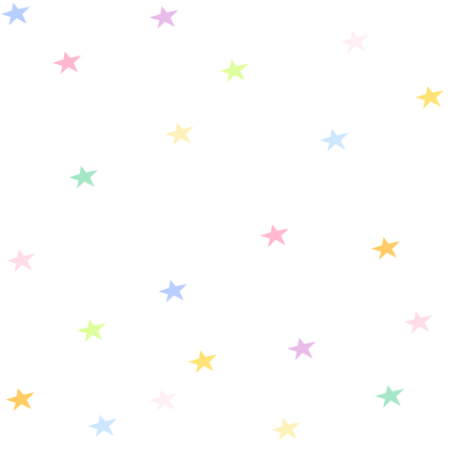 I'll try to explain(and maybe analyze) the new event Live system!!! Also use the terms to your own discretion bc there's no official term or whatsoever

Part 1: Live (Works the same as before so not gonna explain)

- comparing the results the event pts obtained just the same as the previous actually. (so the goal for the *4 and *5 card are now 700k and 1.1mil pts when put in previous system's terms)

BONUS PTS: Extra 20% of base points awarded, accompanied by a card drop or a 200 FP reward. You don't have to do anything.

***The bonus is independent of the encore, and is also given on random

- May or may not happen

- You have 4 seconds AND 5 chances to "call back" the 5 characters back on stage, by pressing the screen when the roulette spins. After having called a character to stage, their screen will now be dim. If you stop the roulette on a dim screen, it would be a miss as the character is already on stage. It ends when you've used up all 5 chances.

NOTE: Even though it's a "roulette" the characters shown are not in order, so 5 consecutive screens can have duplicate(s).

- There is an Auto button on top right that will do it for you(on random) - The amount of pts awarded is dependent on the number of people you can get on stage (ranges from 120-350?)

*** The encore bonus is independent of the Live's level

- May or may not happen

- Before you start on the Encore there will be a spinning number and the finalised number (can be 1 to 5) is the number of people you have to AT LEAST clear for the bonus.

- Bonuses are dependent on the type of live:

Can you imagine how important Encore is when you're ranking during the last moments!! Rank war at borders will give you even more stress and anxiety!!!! :))))

- Not a solid estimate for the Encore bonus pts range as i have very little sample size atm and too many factors.

- I can't confirm whether the Encore rates are the same for all 3 types of Lives. Idek the rate bc from what I've seen everyone has varying levels of encore appearances

--- Understanding what Encore does ---

Complaint from TL I keep seeing and took personally(as always): "It benefits the strong teams/old players only!!! What we new players do!!"

NOTE: for the following examples, the encore for Rare Lives I am using is the average 238pts I took from my samples, it can even be higher if you can Perfect Encore easily. It does not include the Bouquet bonus (aka. Bou-nus ;))) jk)

For Rare Lives, the levels 1-15 give you measly pts. If you manage to get an encore, the percentage you get compared to w/o encore is 2380% to 200% (decreases exponentially as level of Live increases)

Ok for example the maximum Rare Live you can clear is lvl 24-25, the base pts are 270 and 309. So the average would be ~290pts. If you manage to get an Encore you will get 82% more pts than you normally would in the previous system for NO ADDITIONAL LP COST!!

The percentage is even greater in the lower levels. It gives you the chance of getting a higher payout. (eg. 21-22, average 193pt base payout, hence 123% more)

For players with strong teams, they can clear Rare Lives at Max Lvl, base payout rate of 600pts. If they get an encore, the additional pts obtained is 40%.

For the bonus that depends on unit strength, I've only noted down variances of 20-70? Which is at most 12% of the maxed out live. Even if you compare a really weak team with a strong team, it would already be made up for as explained above.

It's not about the absolute numbers but the percentage more you can get at your current level.

Thus, it benefits the new players more??!?!!? But ofc it benefits those with good RNG-luck and also those who can perfect the encores the most.

I've put in a lot of time and effort in collating data from Twitter and writing this, I do not expect myself to be able to update it in the future. Someone please do find out the ranges of the Encore Bonus depending on Unit strength.

May RNG-sama smile upon you over the 10 days

thanks a lot for the explanation :)

What do you think?